Are SMEs in the dark when it comes to cyber security and attacks? 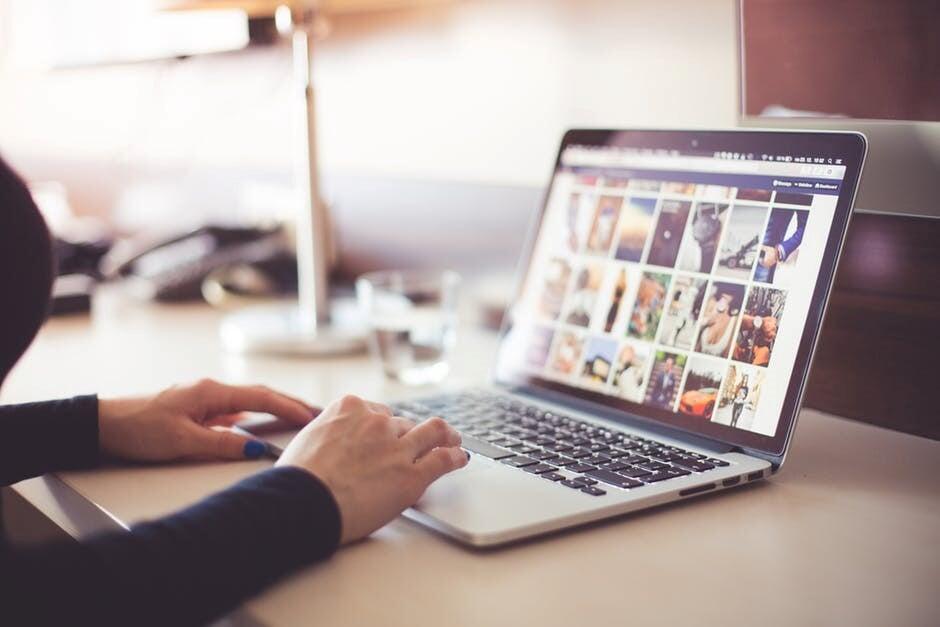 Thanks to the changing face of the way that businesses now operate, the risk of cyber-attacks and the importance of cyber security is more prevalent than ever.

The rapid growth and progression of the internet means that UK companies are estimated to earn £1 in every £5 through the “internet economy”, and the internet-related marketplace alone is estimated to be worth £82 billion.

While these figures are alarming, what’s even more worrying is the fact that many UK businesses aren’t taking action when it comes to preventing the risks that are associated with cyber-crime.

Who is most at risk?

Generally speaking, businesses that hold a lot of data are more at risk of being the victims of cyber-attacks. This is because hackers will obtain the data from the companies such as names, email addresses and financial information and reports and then sell this on to a number of different buyers. These can include identity thieves, organised crime rings or spammers.

There are also instances when cyber criminals will target businesses in order to obtain their valuable intellectual property or trade secrets. This can seriously harm a firm’s competiveness and profitability.

Types of cyber threats and attacks

This is when businesses that are closely linked to infrastructure are targeted and an example is the cyber-attacks that have been ensuing between Ukraine and Russia in recent months. The threats have ranged from attempts to damage computer systems or to spread online propaganda.

These are politically or morally inflected attacks that are centred around politically or morally inflected attacks that involve humiliating or vandalising a company’s public profile. Hackers may also work to make systems inaccessible to service users. PayPal was hit by this type of attack in 2010 when their website was flooded with tonnes of order, eventually causing their site to crash.

What can businesses do?

Of businesses that has fallen victim to cyber-attacks, 31% said the attack caused significant damage to their brand and over a quarter said that the breach resulted in customer delays. Because of this, it’s important that businesses take action to prevent cyber-attacks.

Businesses will need to invest in robust anti-virus software as typically, the free ones won’t provide adequate protection. It’s important that businesses invest in one that can be licensed to a number of devices and managed in a centralised position.

In many cases, cyber-attacks occur because of human error, so it’s imperative that staff are trained adequately about best practice password management and safe use of the web and email.

We understand that there’s no one size fits all policy when it comes to business or property finance. Your business model, sector, ambitions, and numerous other factors all play a role in deciding which finance option is the right one for you. Whether you are looking for a business loan, business overdraft, merchant cash advance or seed investor capital not forgetting house-builders, property developers, property investors looking for a bridge loan, buy-to-let mortgage, commercial mortgage, mezzanine finance, construction finance or joint venture equity partner, GIC Capital expertise is at your disposable on a results based WIN, WIN, WIN relationship. Why not find out for yourself, Schedule-a-Call today!