What is the single market and what are the benefits for SMEs and businesses in the UK? 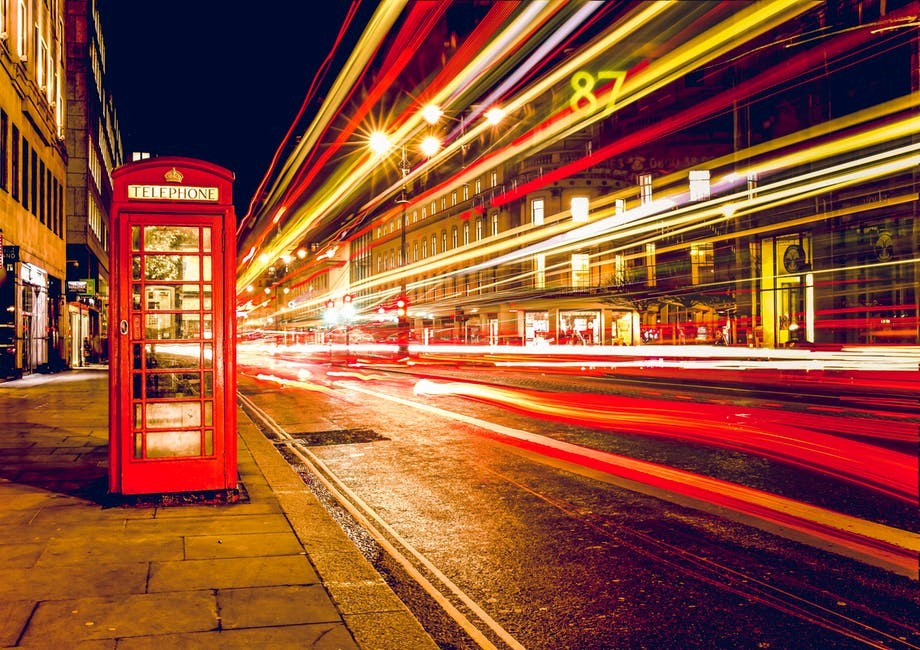 The single market benefits businesses when it comes to the movement of goods, services and people within the UK.

The single market, which is often referred to as the internal market or common market, is at the heart of what the EU stands for but thanks to Britain’s vote to leave the EU, the country’s trading relationship with Europe is up in the air, with many sceptical about what the future of trading will be like.

The benefits for businesses

When it comes to accessing the single market, businesses must accept all of the four EU freedoms – movement of goods, capital, services and people.

These four freedoms are intended to drive prosperity and because the EU is a customs union, its members impose common tariffs on imports from non-EU countries and can trade freely with each other.

Because of this, members of the EU are benefiting from trade deals that the EU strikes with other countries, but they cannot set their own tariffs.

In order to create an internal market that is fair and all-encompassing, the EU has committed to a common regulatory framework. This works by preventing a single company or country from gaining a competitive advantage as a result of getting rid of regulations.

The situation in London

1.  The single market is associated with migration and the free movement of labour, something that is of great importance to the London economy. 13% of London’s total workforce was born in the EU, and this figure has doubled over the past ten years.

2.  The single market is developing rapidly in the area of finance, which is, of course, of particular importance in London.

3.  At present, many markets are only affected in a minor way, but this could be set to change dramatically over time. For example, The Digital Single Market is likely to be of increasing importance over time as the issue of regulation of the tech giants becomes a major issue of political focus.

We understand that there’s no one size fits all policy when it comes to business or property finance. Your business model, sector, ambitions, and numerous other factors all play a role in deciding which finance option is the right one for you. Whether you are looking for a business loan, business overdraft, merchant cash advance or seed investor capital not forgetting house-builders, property developers, property investors looking for a bridge loan, buy-to-let mortgage, commercial mortgage, mezzanine finance, construction finance or joint venture equity partner, GIC Capital expertise is at your disposable on a results based WIN, WIN, WIN relationship. Why not find out for yourself, Schedule-a-Call today!